The big deal about small nations

Are tiny societies happier than big ones? Plucky Cape Verde and many other thriving little nations seem to confirm that hypothesis. But the case for subdividing the world's broken big countries is much harder to make …

SIX hundred kilometres off the bulge of Africa lies a scatter of bleak, volcanic islands. Together, they go by the name of Cabo Verde, or Cape Verde. But the greenness in the name is misleading: rainclouds don't like this neck of the ocean, and the soil is parched. Hence the islanders – all 500 000 of them – must import most of their food from across the water 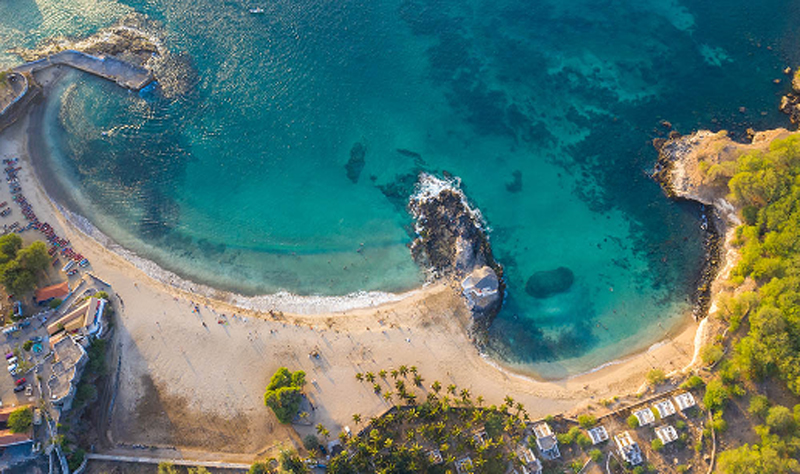 The sun loves Cape Verde’s ten islands, but sunshine is its only real natural resource. And its history is steeped in pain and dislocation. The citizens are mostly descendants of African slaves, and even after the end of Portuguese slavery in Africa in 1869, their exploitation continued as neglected colonial subjects of Lisbon until 1973.

Famine and disease stalked these islands for centuries, and the lure of work in other, greener colonies constantly drained away the youth. “Cape Verde is born out of the experience of forced migration,” Edson Brito, a historian at Cape Verde’s Cultural Heritage Institute, told AlJazeera.com.

A moving legacy of that diaspora is the national folk song form – the morna – made famous by the late, great Cesaria Evoria. Her definitive morna, Sodade (the word means a deep, nostalgic melancholy), was composed in 1954 by a man known to history only as João, for his girlfriend, Mariana dos Santos. She was about to board a ship to the plantation island of São Tomé, fully 4000km away.

To this day, most of those born in Cape Verde live overseas. It can cost more to fly between two of the ten islands than it costs to fly from the capital Praia to Lisbon. And the tourism-dependent national economy has scant buffer against global turmoil; when the world coughs, Cape Verde gets bronchitis.

So far, so tough. But take a closer second look at Cape Verde, and you’ll see an archipelago of small miracles. This is one of the most democratic countries in Africa – regularly tussling with Mauritius and the Seychelles for the top spot on the Ibrahim Index of African Governance, for example.

The country has suffered no coups or revolutions since independence in 1973. Speech is free. Attracted by growth, rule of law and good governance, many ambitious West Africans are choosing to migrate there instead of to Europe – and a growing minority of the Cabo Verdean diaspora are coming home. 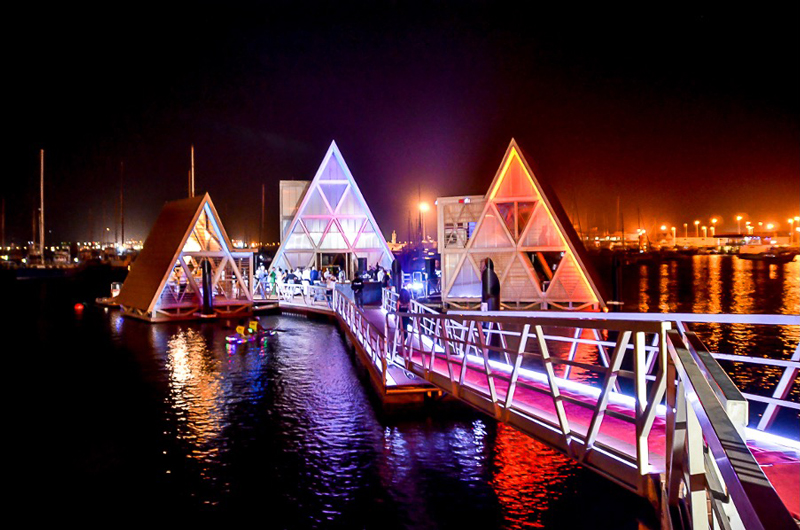 Adding to the mood of national confidence is a dynamic architecture scene, known for audacious projects such as the Vessel of Return, a floating music complex in Praia designed by Nigerian starchitect Kunle Adeyemi. Caboverdeans also play damn fine football, shipping gifted players straight to the big leagues. The diaspora is just as rich in football talent; the likes of Patrick Vieira, Henrik Larsson, Nani and former Tottenham coach Nuno Espirito Santos are all of Caboverdean descent.)

GDP growth has averaged above 5% a year over the past decade, if you exclude the disastrous pandemic year of 2020. And the Caboverdean recovery from that calamity has been the stuff of South African dreams, with expansion this year pegged to reach 6.5%.

So what is going on here? How can such an ostensibly unlucky country come so good? An African Development Bank report argues that Cape Verde’s success sprang from the basic recognition of its smallness and weakness. You feel this profoundly when you are marooned on a volcanic rock in the ocean, and it’s a feeling that concentrates the political mind. It is no surprise that both of the other African governance champions are island states.

Knowing they had no natural resource cards with which to play the kind of poker enjoyed by oil-state autocrats, Caboverdean leaders have consistently sought to make nice. They have quietly cultivated mighty allies, be they national or multilateral, Western or East Asian.

From the 1970s onward, Cabo Verdean governments kept meeting the reform conditions set by international lenders, investors and donors – conditions often condemned as neocolonial meddling by African commentators – knowing its citizens would be the ultimate beneficiaries if those reforms were carried out properly. First, plentiful cheap credit was secured by sticking to the state reform targets; then, improved tax collection reduced the state’s reliance on that credit. And the leaner state made the surplus for reinvestment even bigger.

It was pivotal that the Caboverdean people always knew the plan, and broadly supported it. It also helped that there were only 500 000 of them; anybody who has attended a too-big work meeting knows the perils of too many voices, whether they are heard or unheard. If too many people speak, nothing is achieved. If too few people speak, everybody else is unhappy. But a small country can hear itself think.

Crucially, a small country has few hiding places. The rich and powerful cannot escape the censure of the powerless, even if that censure is quiet. Islands in particular can resemble the deck of a very big ship; mutiny is always a possibility. And in remote places where environmental conditions are harsh, the culture of mutual accountability is usually deepened.

No surprise, then, that countries with small populations are by and large better places in which to live – they tend to be richer per capita, even when no fossil fuels are involved. But the competitive advantage goes well beyond money. Small states enjoy deeper social compacts, with more adaptable and accountable leaders who tend to share their the worldviews of most citizens. Costa Rica, New Zealand, Uruguay, Ireland and all the Nordic states all offer persuasive arguments for the small-country edge.

There are exceptions – but the resource curse is often the difference. Most small oil-rich countries, from Equatorial Guinea and Gabon to the Gulf monarchies, are glaringly autocratic, oligarchic or kleptocratic. Norway is the outlier, charting the high road for fossil-fuelled small states.

As many citizens of the US, Russia, Brazil or India will tell you, populous countries are generally bad for the health and wellbeing of the masses. The logjammed complexity of big democracies prevents the kind of rational decisiveness that yields rapid progress; witness the US’s inability to control guns or socialise its healthcare system, despite its abundance of citizens and leaders who can see the problem and its solution. Cultural fissures deepen distrust and raise the odds of state violence. Big countries are harder to reform democratically, harder to uplift and equalise economically and harder to unite around a compelling national vision – unless leaders apply the destructive force of authoritarian rule to do so.

Scale matters when it comes to effective democracy and governance, says Greg Mills, director of the Brenthurst Foundation and author of several books about African political economy. “Smaller size lends itself to political liberalisation, partly because leaders are in touch with their electorates, infrastructure is better (and governance thus easier) over a more concentrated geography, and there are fewer and less complicated ethnic and other divisions to manage.” Smaller African states like Cabo Verde have tended to be more successful as a result, says Mills.

Which begs a hypothetical question: in an ideal world, should big and fractiously dysfunctional countries be peacefully and democratically subdivided? It’s hard to dispute that the citizens of the US would be a saner and happier group of humans if they were divided into two polities – a blue urban coastal country, and a red rural hinterland country.

But as the Catalan experience in recent years shows, secession is no easy task. It can be unfair and undemocratic even when peacefully pursued, and even when the majority of the seceding “country” may want out. National borders may be the arbitrary traces of various waves of warfare and imperialism, but once they settle down, there is a pragmatic and democratic logic to treating them as final.

As for the borders of Cabo Verde, they have long been finalised by the waves of the Atlantic. But the loneliness of these happy islands is not final: Mariana, of Sodade fame, eventually returned home from São Tomé after 10 years of low-wage labour.

She never saw João again, but for decades, she kept hearing his song. And she didn’t forget him.

The world wars of the twentieth century shared certain key features that are conspicuously absent from a class of contemporary war often referred to as asymmetric war.

The profit made from war and words

Only 8% of the last 3 400 years of recorded history, it has been claimed, have been entirely peaceful.

When we think of economic doctrines, we tend to think of ideologies founded by names like Marx, Keynes or Hayek.

NATURE
The origin of the African jackal

SCIENCE
The Internet of Things Remains a Fantasy