We share this planet with such a rich variety of creatures. Often animals symbolize different traits to which we aspire or simply appreciate. Many species develop unique appearances or abilities to better take advantage of their environment--we would do well to learn from their adaptations. 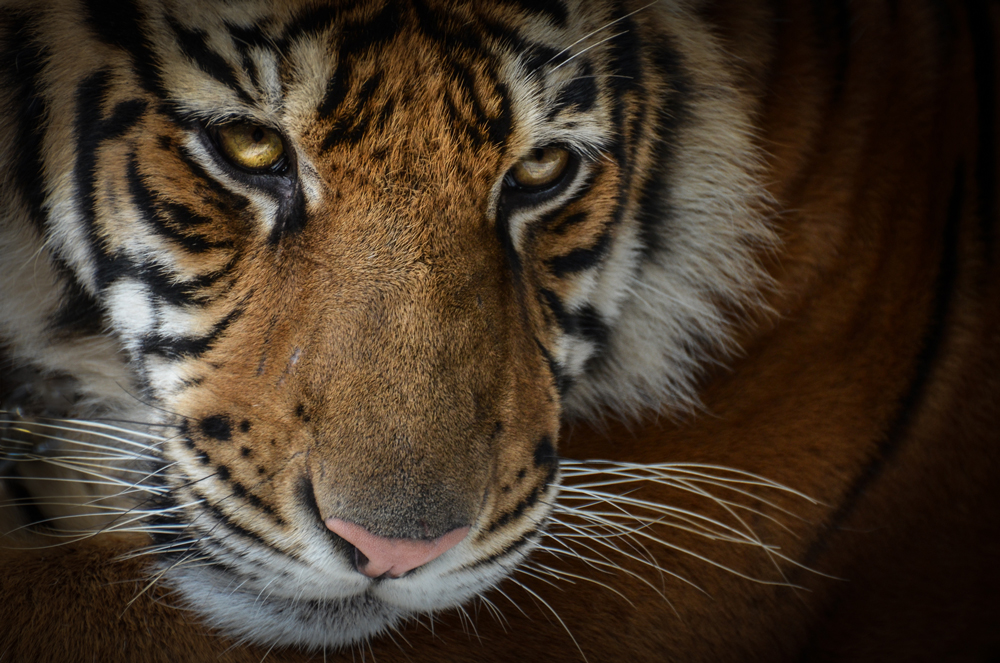 Tigers are emblems of strength and stealth. 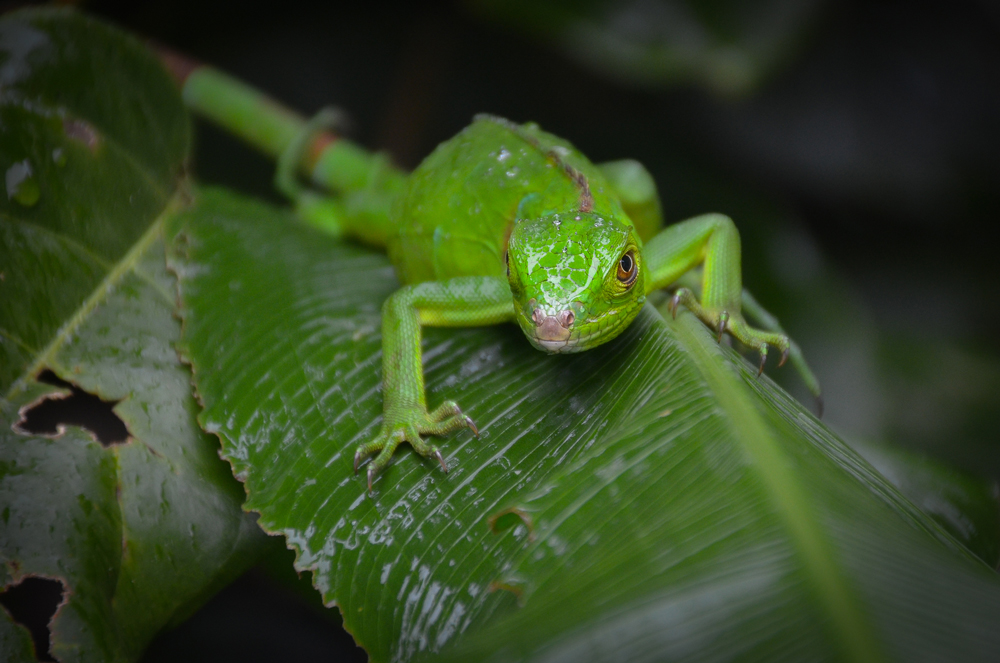 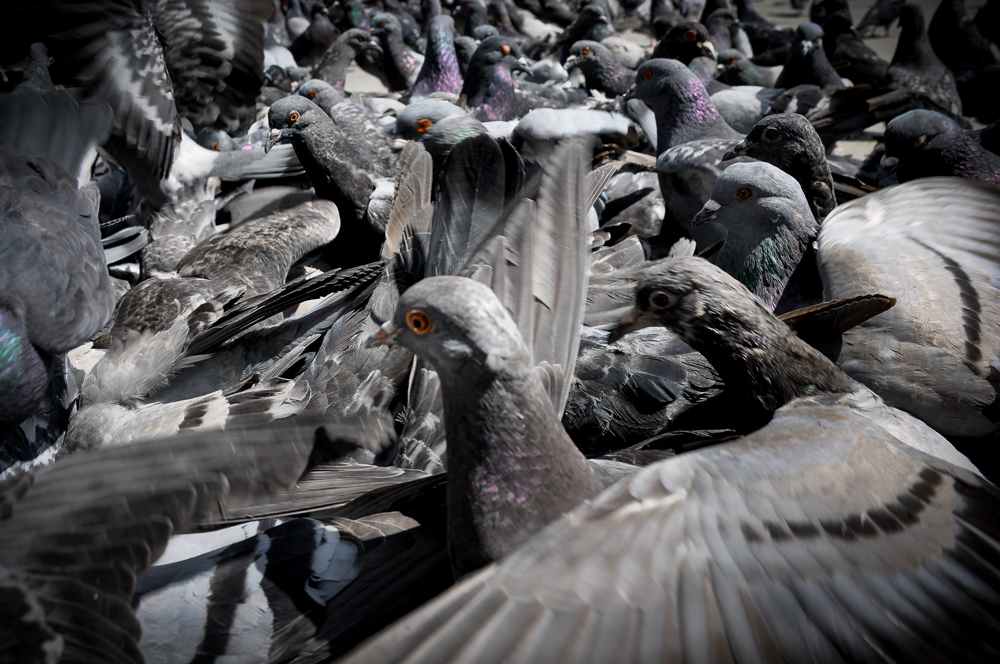 The ubiquitous pigeon is found the world over and doesn't fear synthetic settings. In fact, these scavengers can be assistive in keeping city streets free of debris. 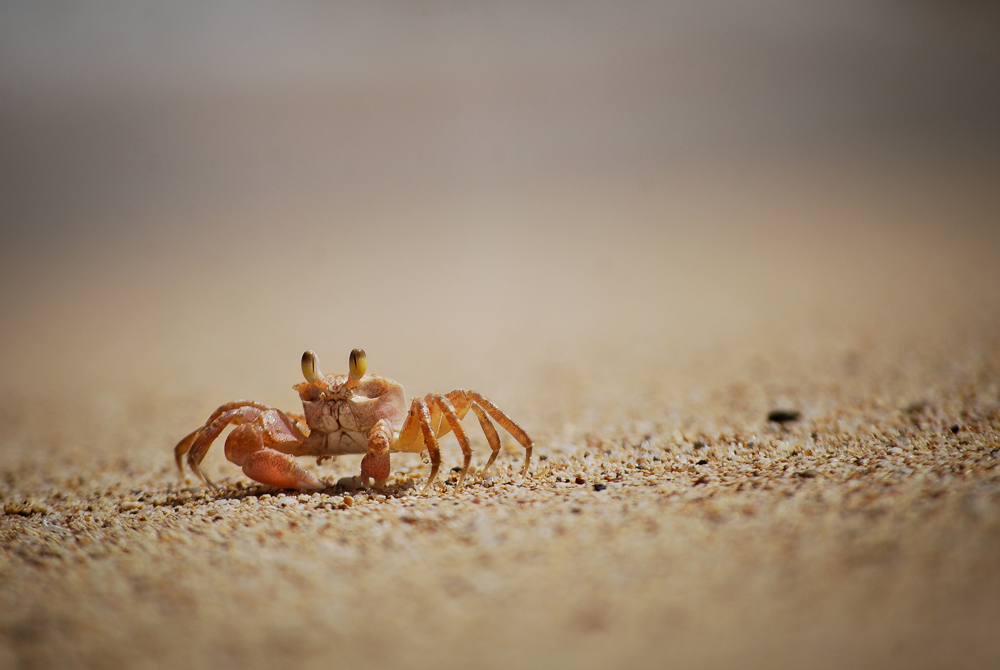 In Hawaii, it's easy to think you're alone on a beach...until these crabs pop out to surprise you. 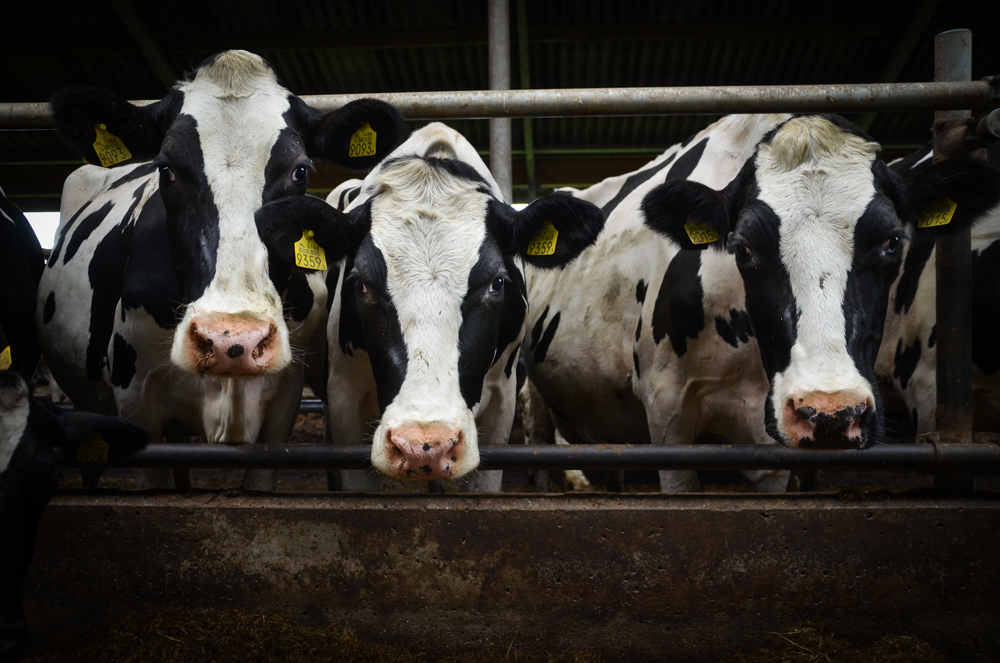 Many species have become entirely domesticated and make significant contributions to the survival of humanity. Imagine a world without milk? 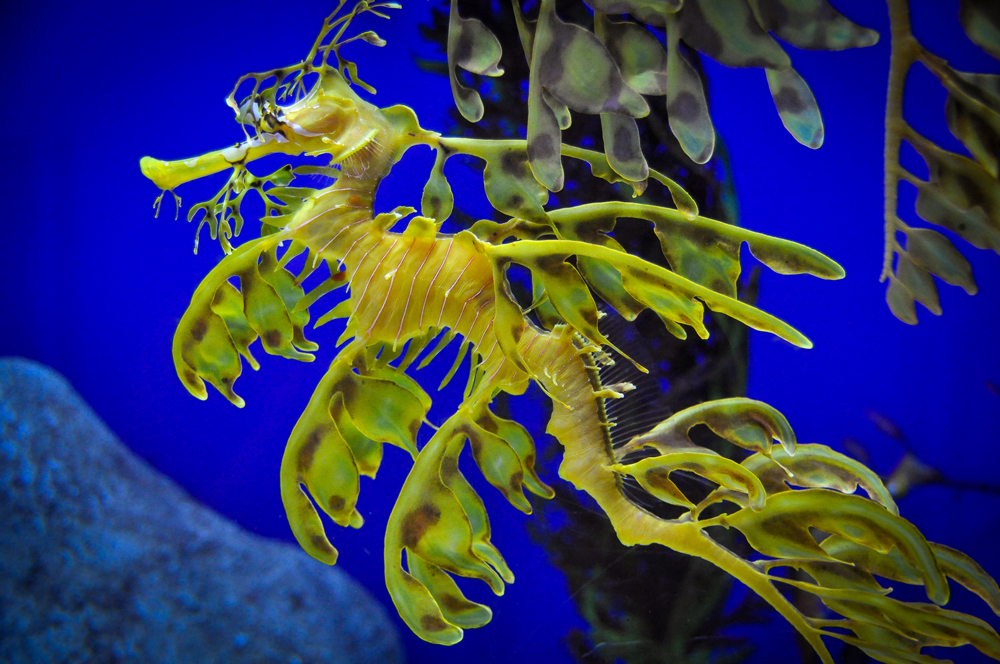 Seadragons offer beauty and bizarreness in a sea of unexpected species. 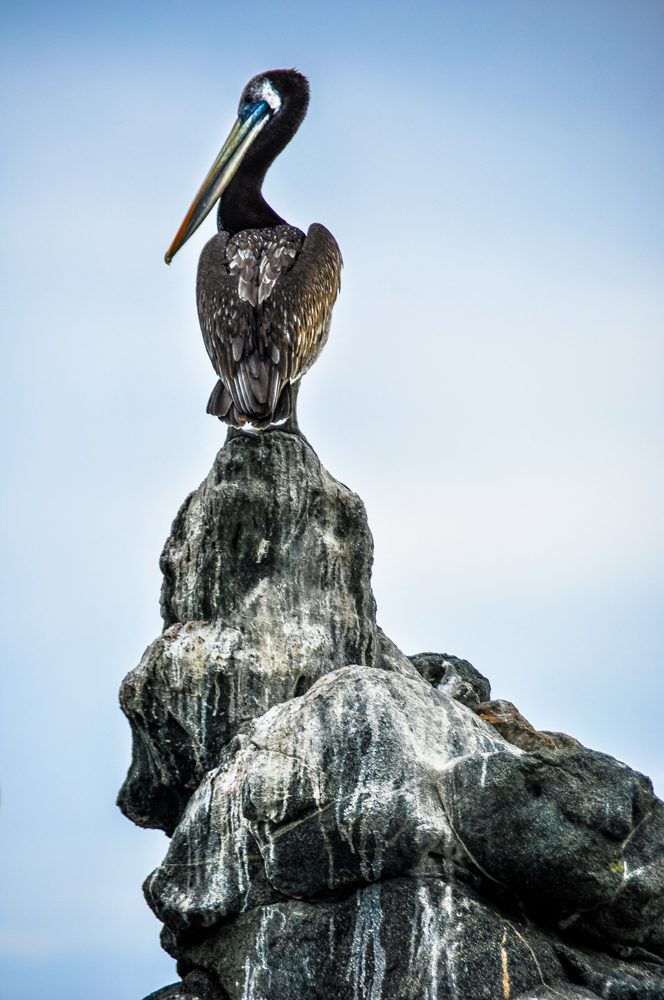 Pelicans have a pouched throat that can hold 3 times the amount that their stomachs can. 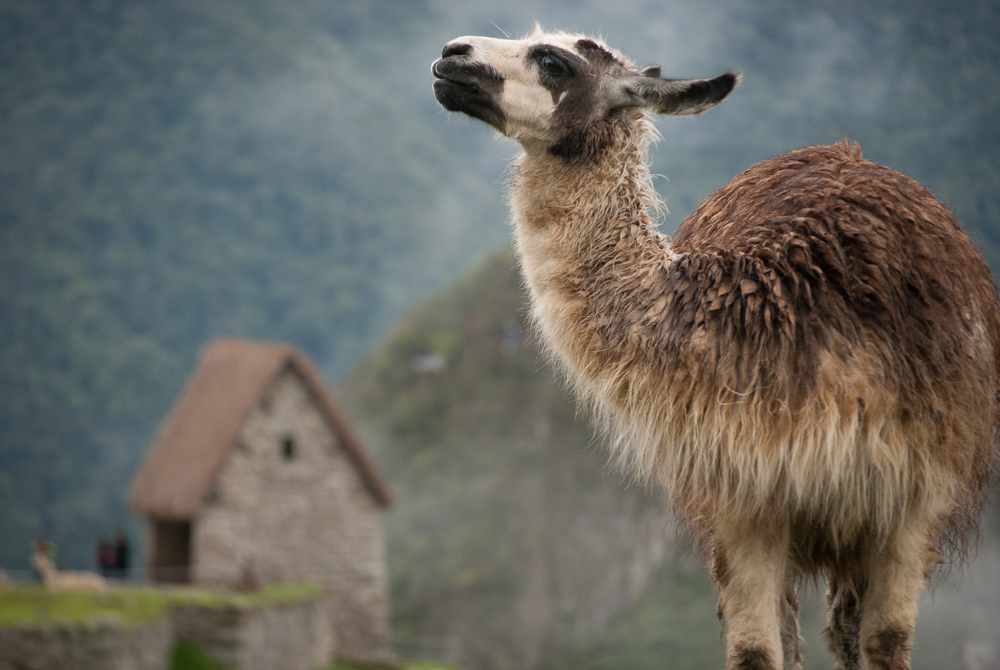 The high concentration of hemoglobin in the blood of llamas helps them to survive in high altitudes where there is little oxygen. 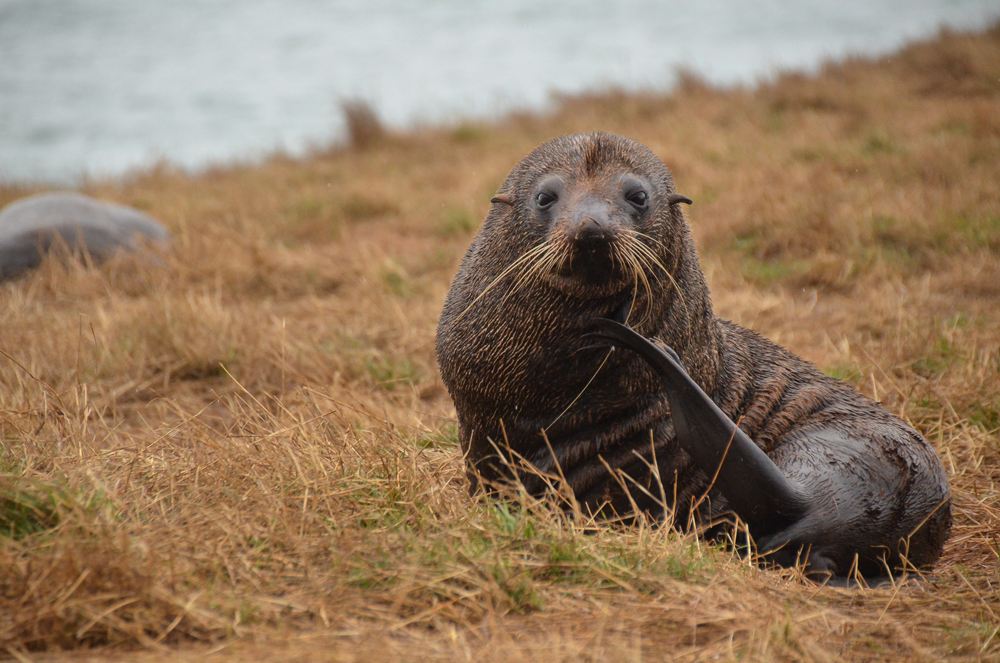 In the island nation of New Zealand, sea lions are the largest native mammals. 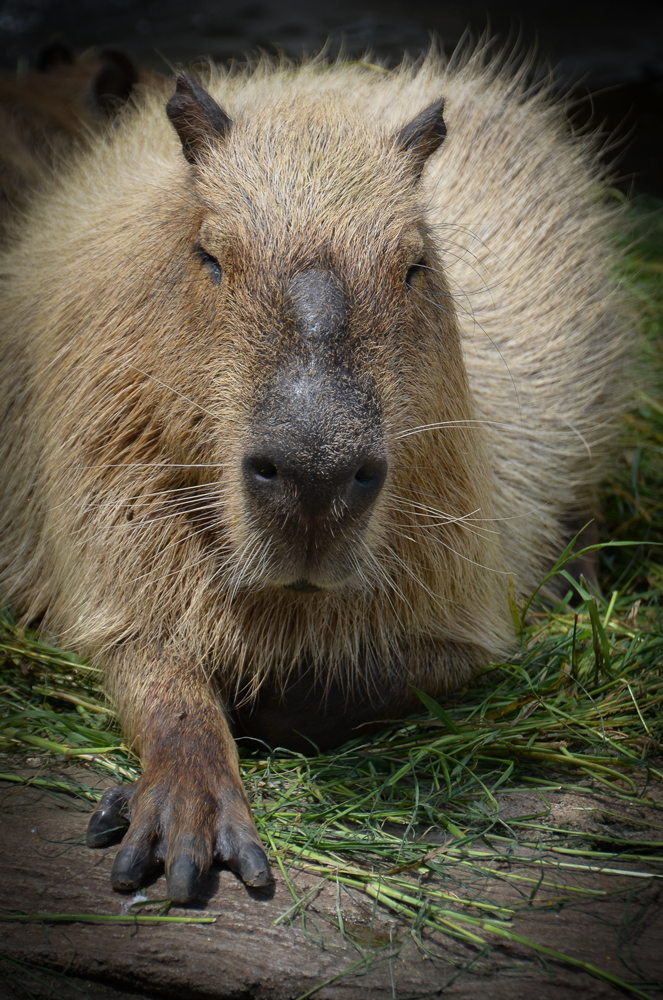 Brazil is home to the world's largest rodent, the capybara. 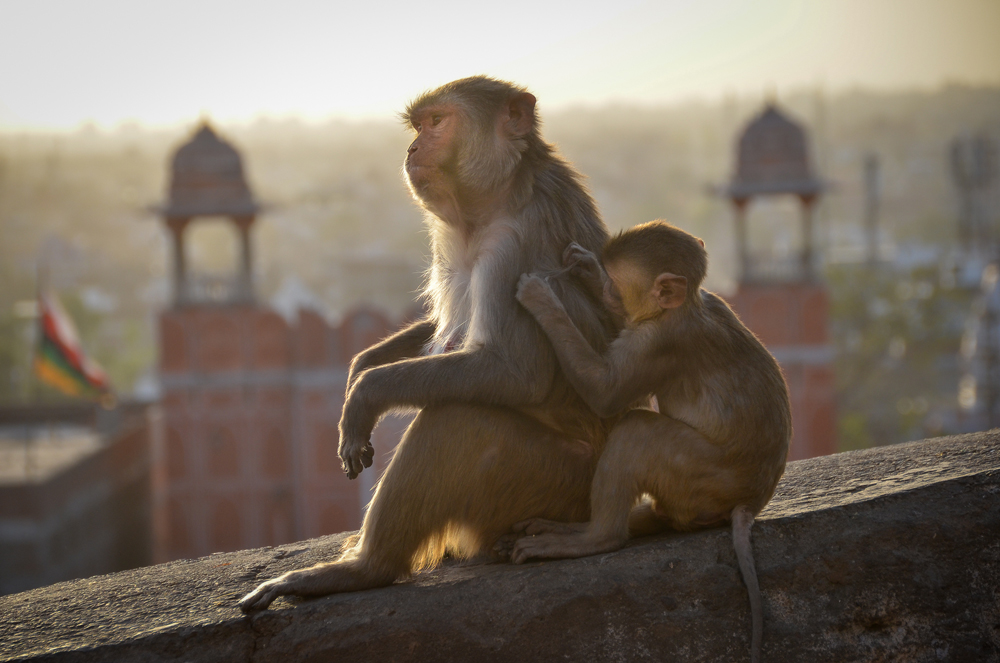 Rhesus monkeys are abundant on the rooftops of many Indian cities and have assimilated themselves into daily human life. 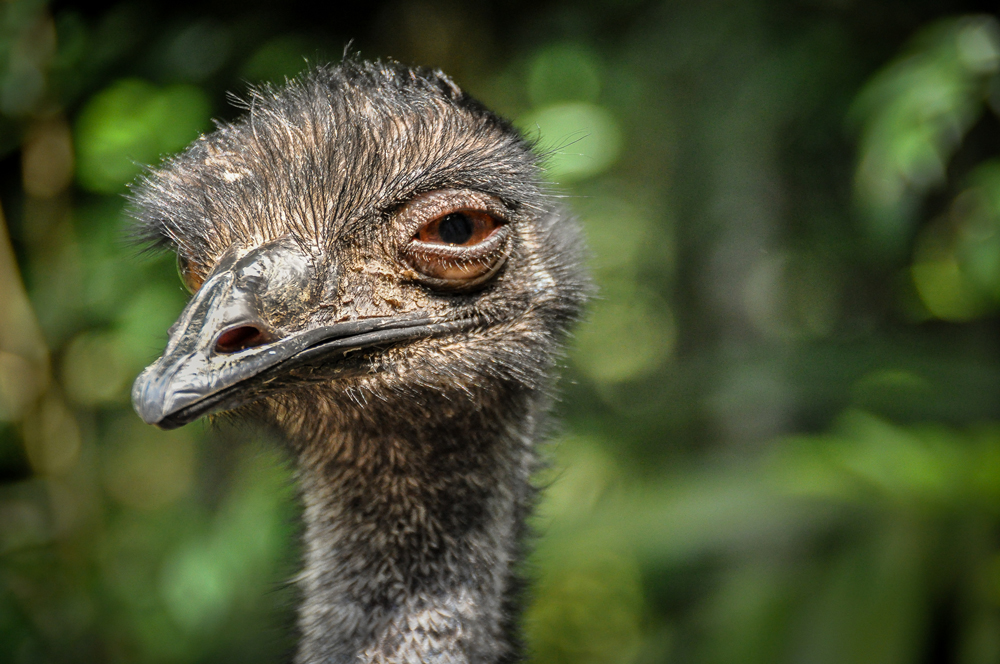 Although emu's are easily the largest birds in Australia, they're only 1/3 the size of their Ostrich African counterparts. 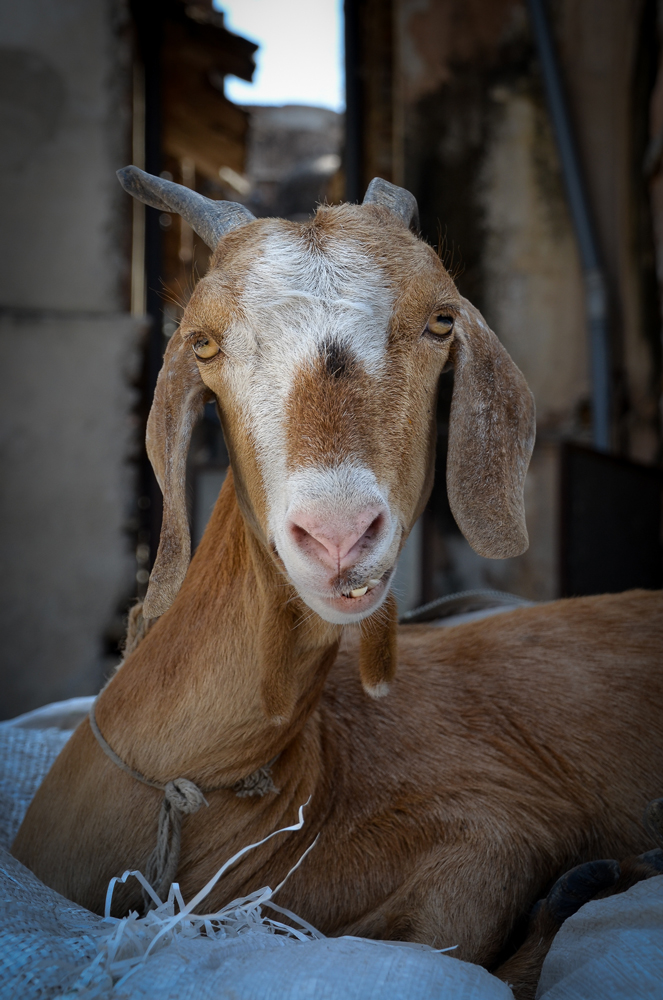 Goat meat is the most consumed red meat globally --and there's very little that goats won't consume themselves. 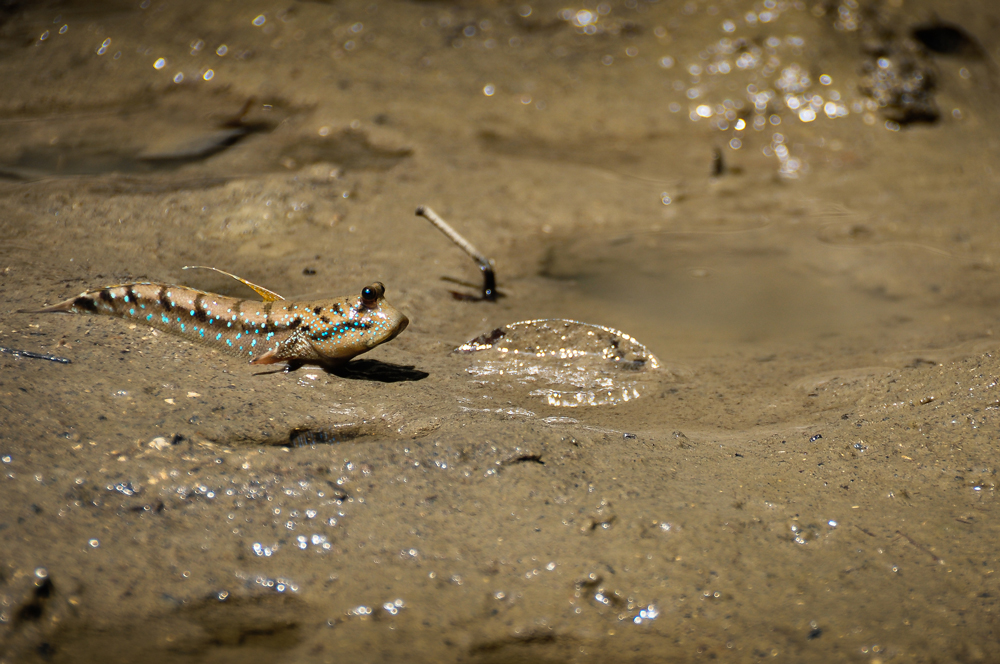 Mudskippers are an amphibious fish which walks the land in Asia. 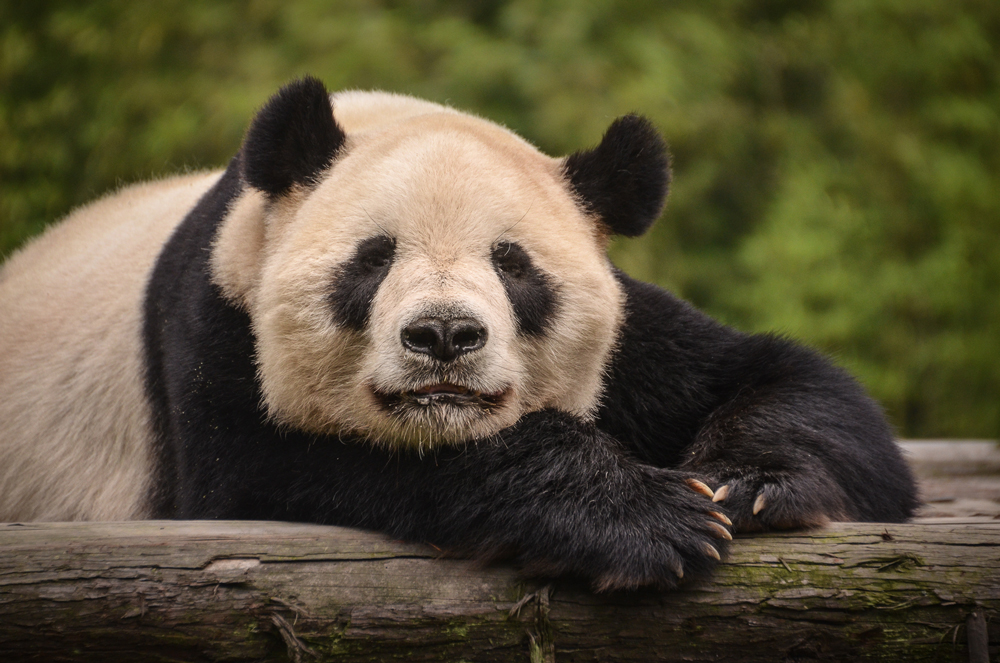 Pandas spend the bulk of their lives eating. 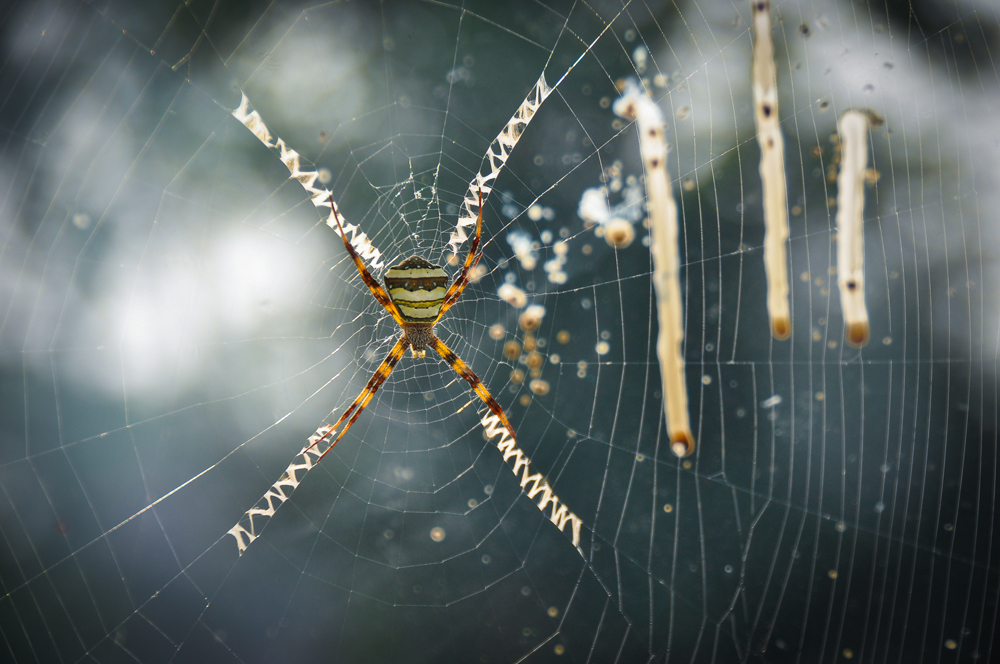 St. Andrew's Cross spiders build a silken X in the center of their webs-- where they situate themselves to intimidate prey and predators alike. 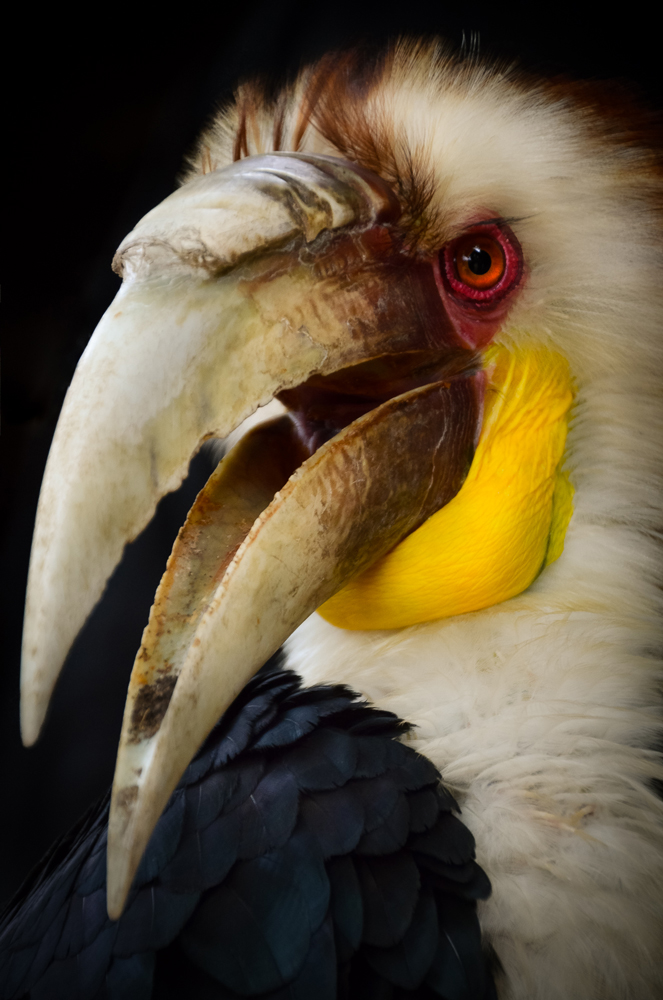 Hornbills have a prehistoric appearance and are the National Bird of Malaysia. They are unique amongst birds as the only species with eyelashes and fused vertebrae in their neck to help support the weight of their enormous bills. 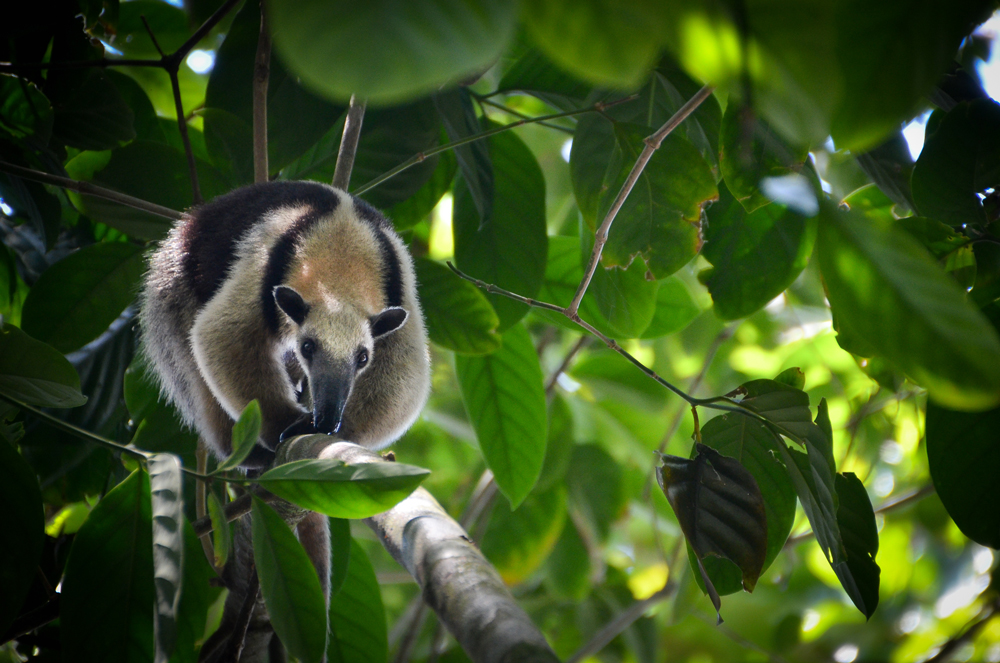 Tamandua anteaters are arboreal and wander the jungles of central America in search of insect feasts. 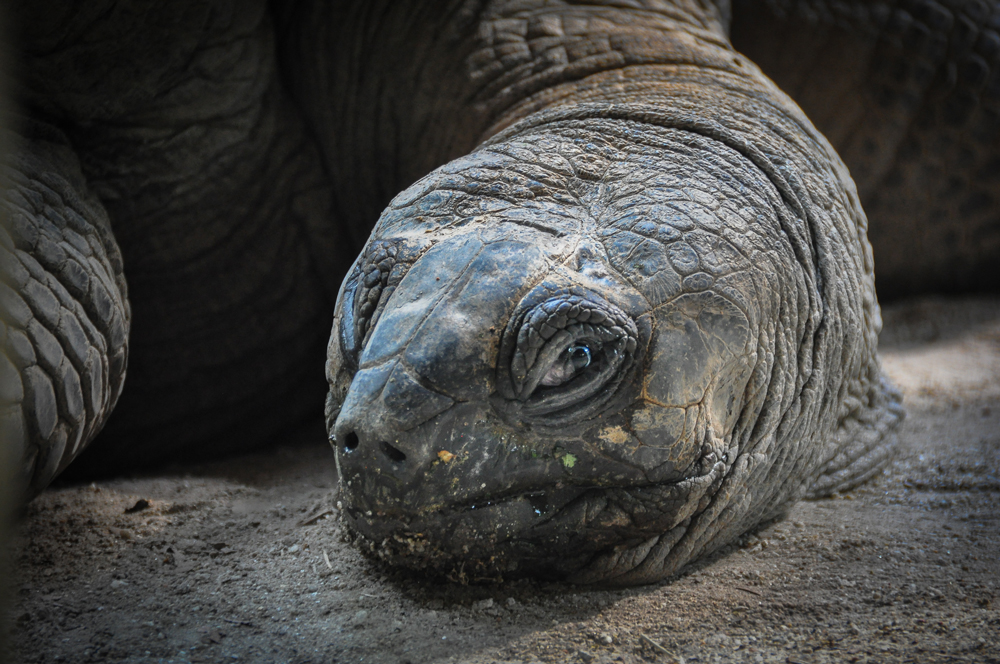 Tortoises often outlive humans and have both an exoskeleton and an endoskeleton. 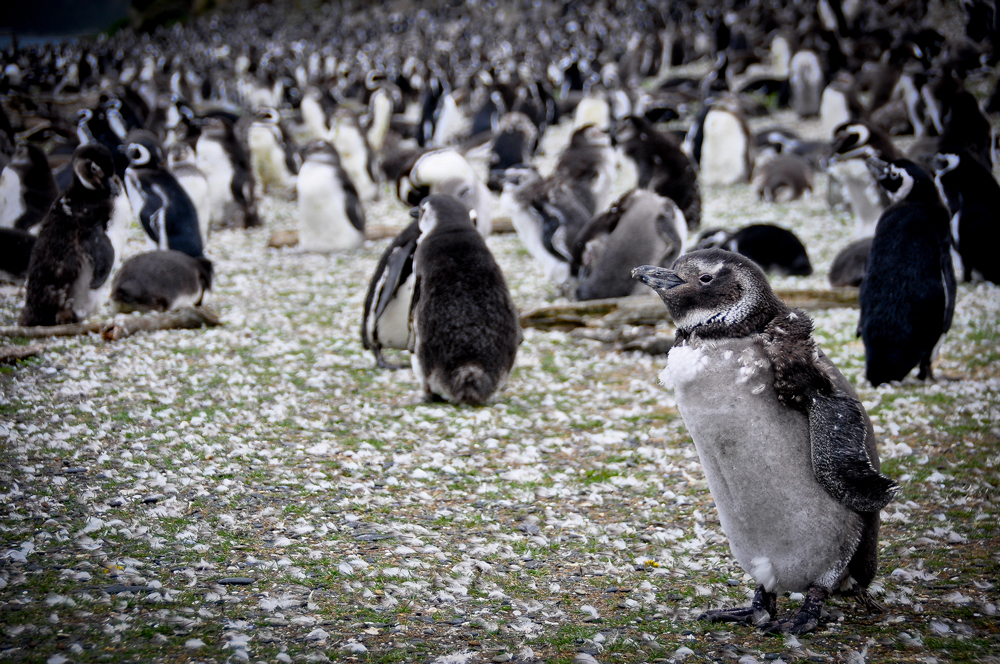 Penguin colonies can be a busy and confusing place. It's a wonder they can find their own nests and family amidst the black and white chaos. Leaf insects have the remarkable ability to hide amidst their surroundings. How many can you see in this image? 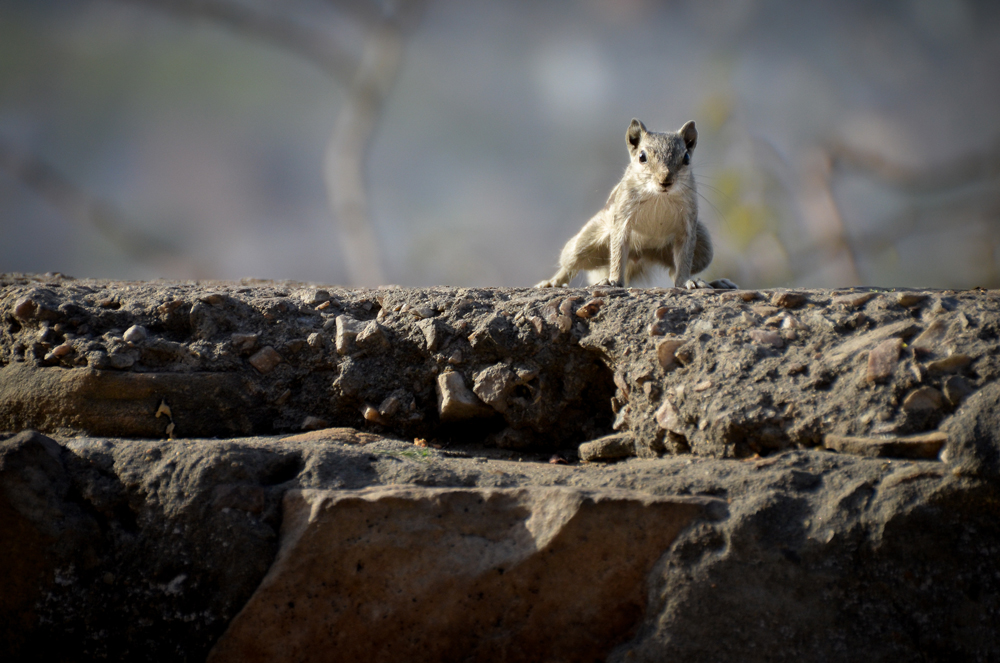 Chipmunks are generally solitary rodents. Although 24 of the 25 species of chipmunks reside in North America, this is a shot of the Siberian chipmunk, which ranges throughout northern Asia. 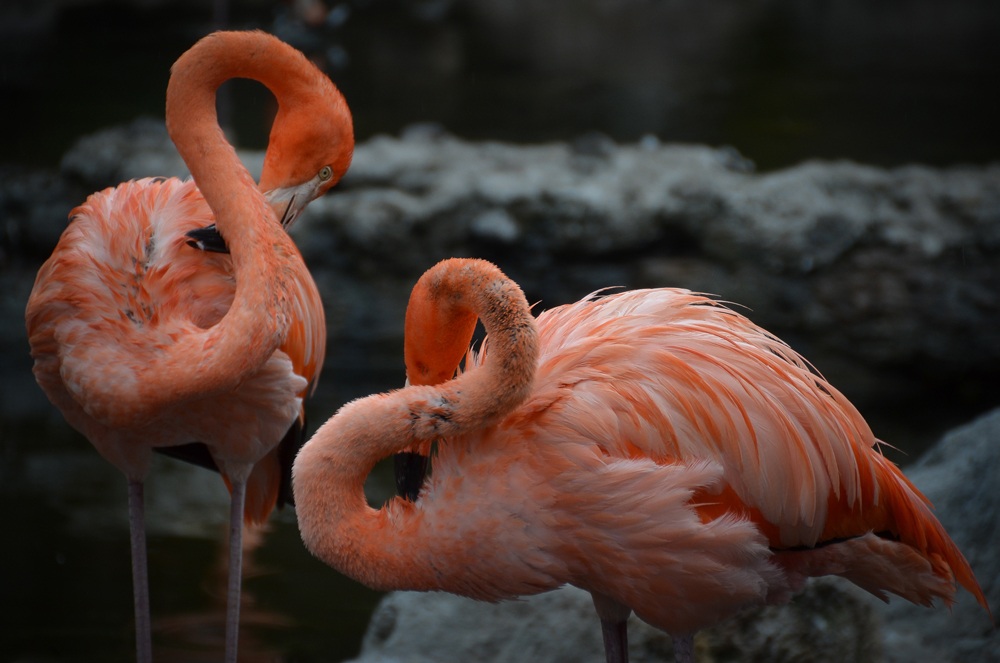 Flamingos inhabit several continents and are suited to many climates. They tend to fly at high elevations to avoid eagle predation and can travel over 600kms in a single night. 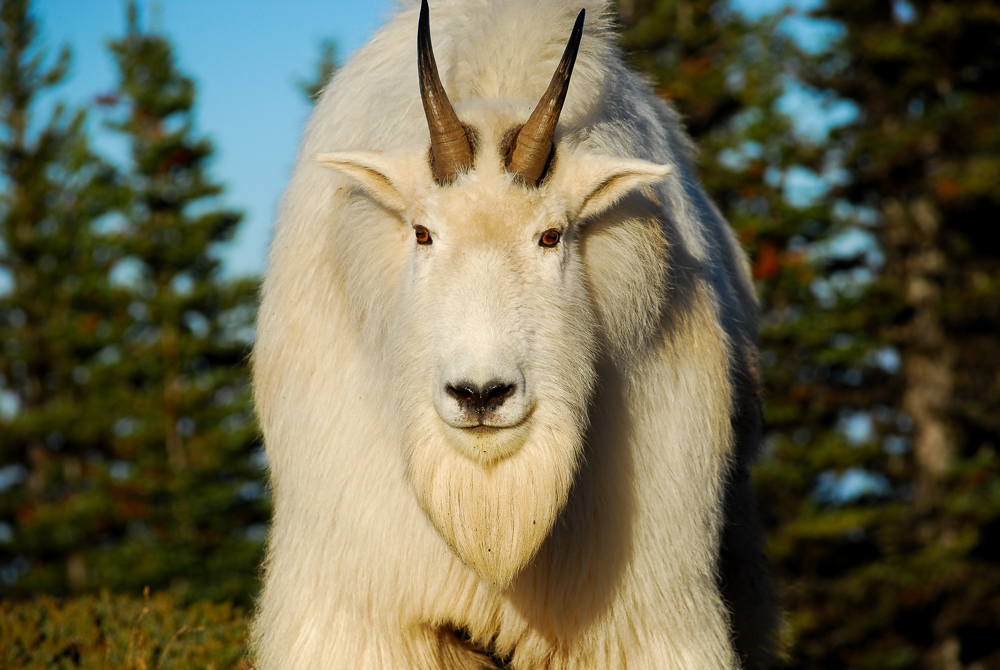 The light blue soldier crabs of Australia have some distinct peculiarities: the only crabs who can walk straight forward; the only animals with purple knees; and they tend to travel in gender specific groups to avoid predation. 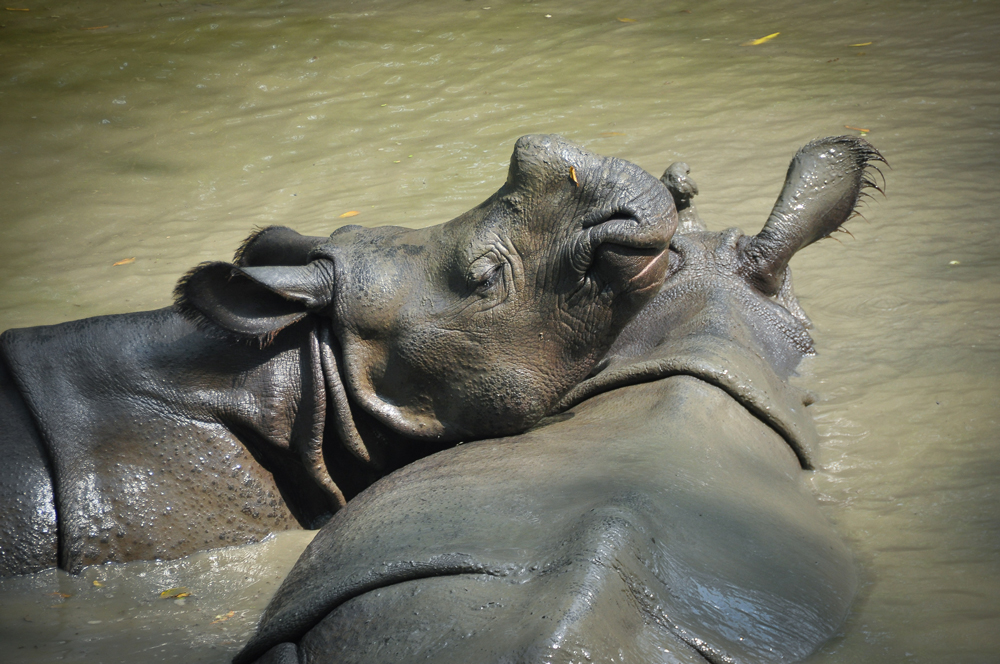 The greater one-horned rhino of Nepal is semi-aquatic and ranges alone the lower foothills of the Himalayas. These two calves exemplify the progress in conservation as this species is recovering from near extinction.

About the Artist: Daniel Heintz is a wandering nomad [with a camera] who is often lost and found. Enamored by earth and humbled by humanity, he enjoys being invited into the lives and homes of strangers who become fast friends and positive influences in his rather eccentric existence. He can be followed on Instagram, Twitter and Facebook: @classicnomad and @ classicnomads. He also has a webpage with limited images available at: www.classicnomad.com